Tamra began her dance education at the age of three and has continued her training and performing experience in ballet, jazz, lyrical, modern, contemporary and hip hop. Tamra started as an assistant teacher at the age of 12 and has been teaching ever since. She brings a wealth of knowledge and a genuine love of the art to her students.

Tamra started as a studio dancer and has trained with names like Joe Tremaine, Marcea Lane and Doug Caldwell, to name a few. She went on to become a four year member and Captain of the Idaho Falls High School Tigerettes. She continued her training, performing and competing with the Harvey Neef Mane Line Dancers at Boise State University, for three years. While on the team, she traveled and competed nationally, winning third place one year and a national championship title twice. Throughout her competition career, she was an award winning dancer who earned many accolades for her performances. Tamra was a member of the Idaho Stallions Dance Team for one season and was a four year member of the Idaho Stampede Spirit Dance Team.

Tamra has been teaching and choreographing for many years in Idaho. As an instructor for UDA (now known as NDA) dance camps, she has traveled all over the Pacific Northwest as a teacher for all ages and all styles of dance. Tamra has experience in all areas of dance: teaching, performing, choreography, judging, and continues her own personal education in any way she can.

Tamra has been a faculty member at Dance Unlimited since 2000. She has coached at the 5A high school level for over a decade.  Tamra educates and choreographs for various private studios, groups and individuals throughout the area. She looks forward to helping her students develop a love for dance and a passion for the art. 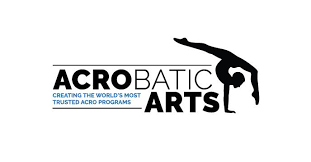 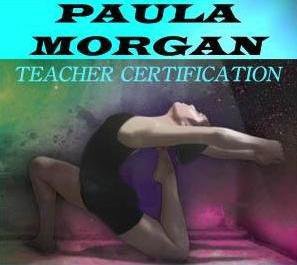